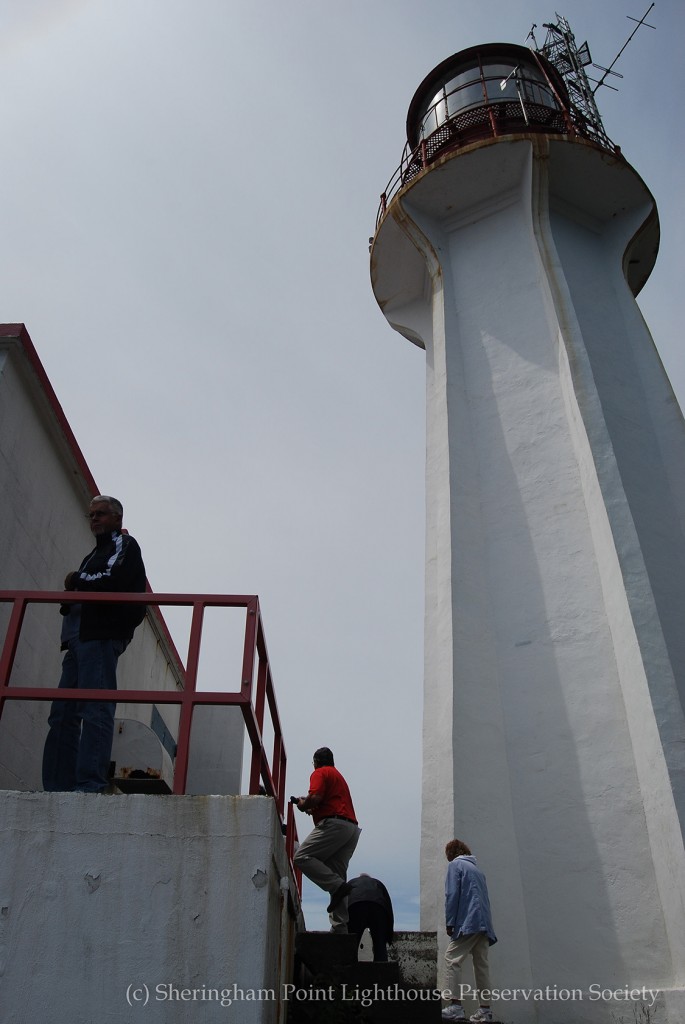 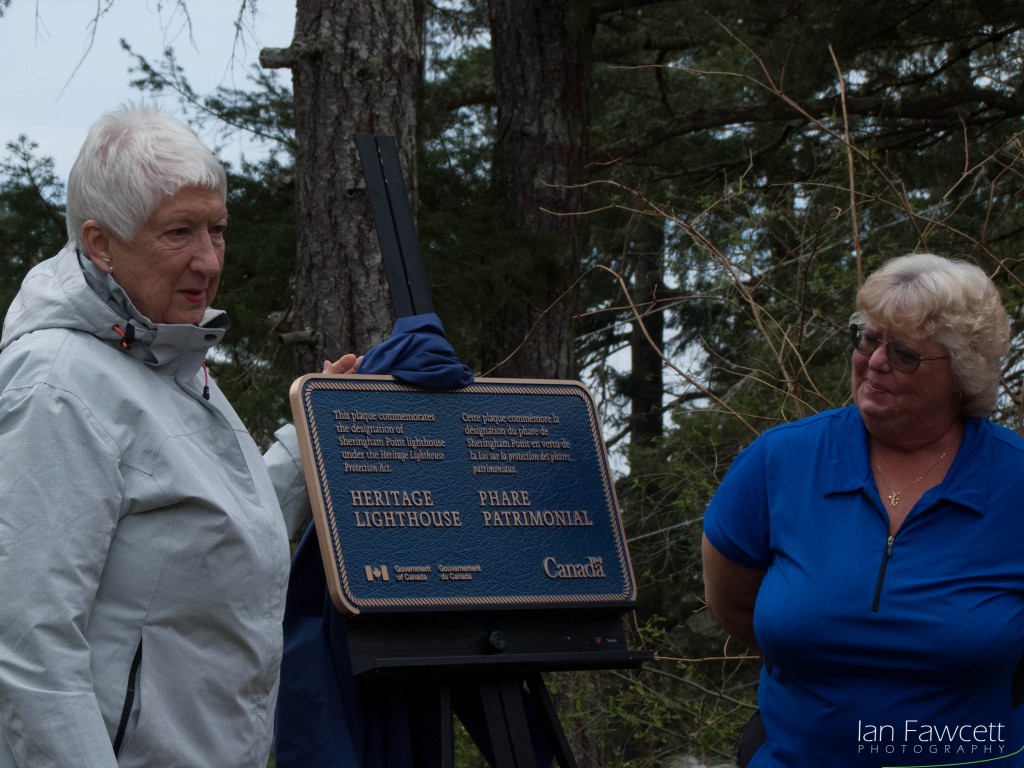 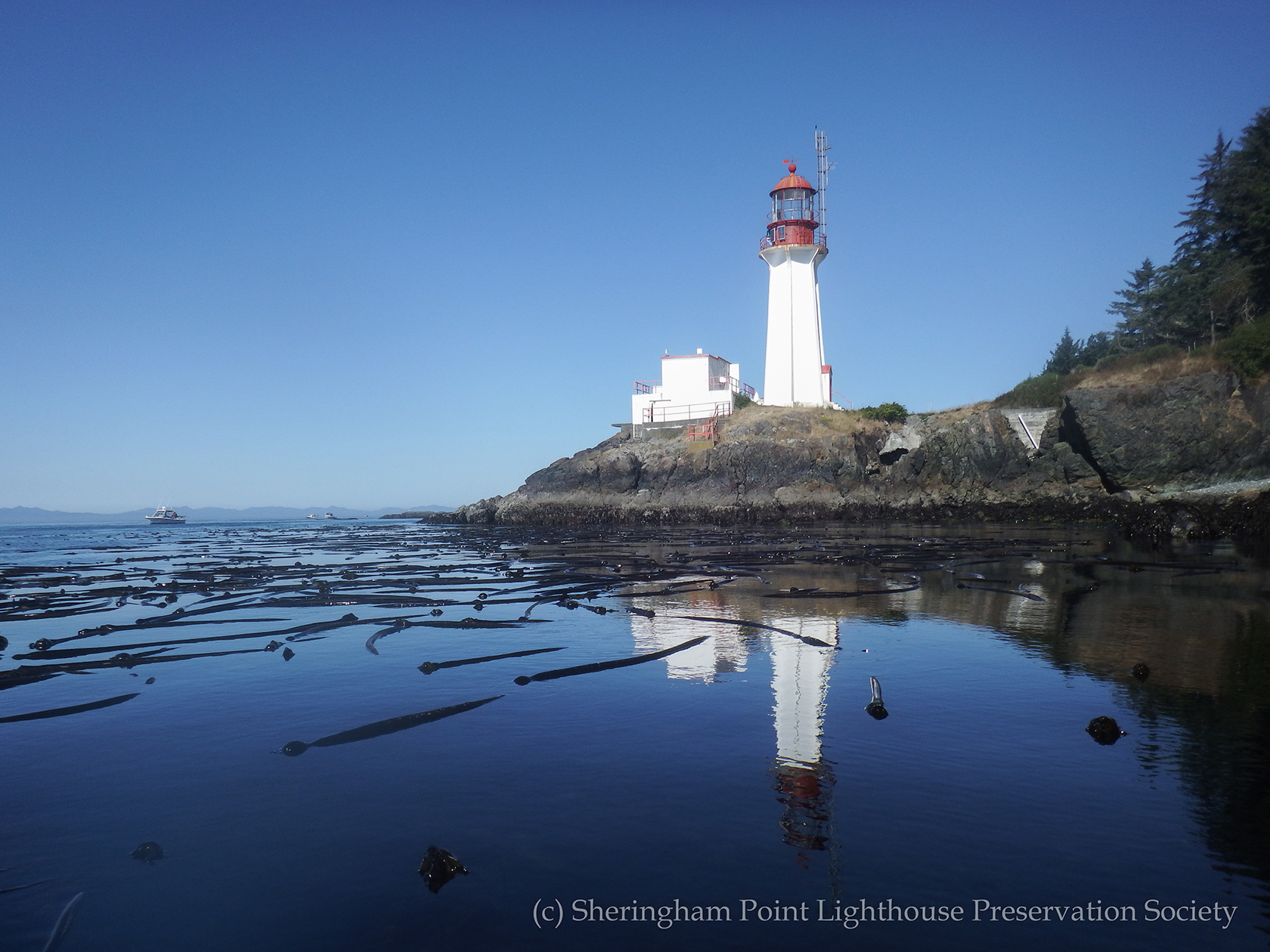 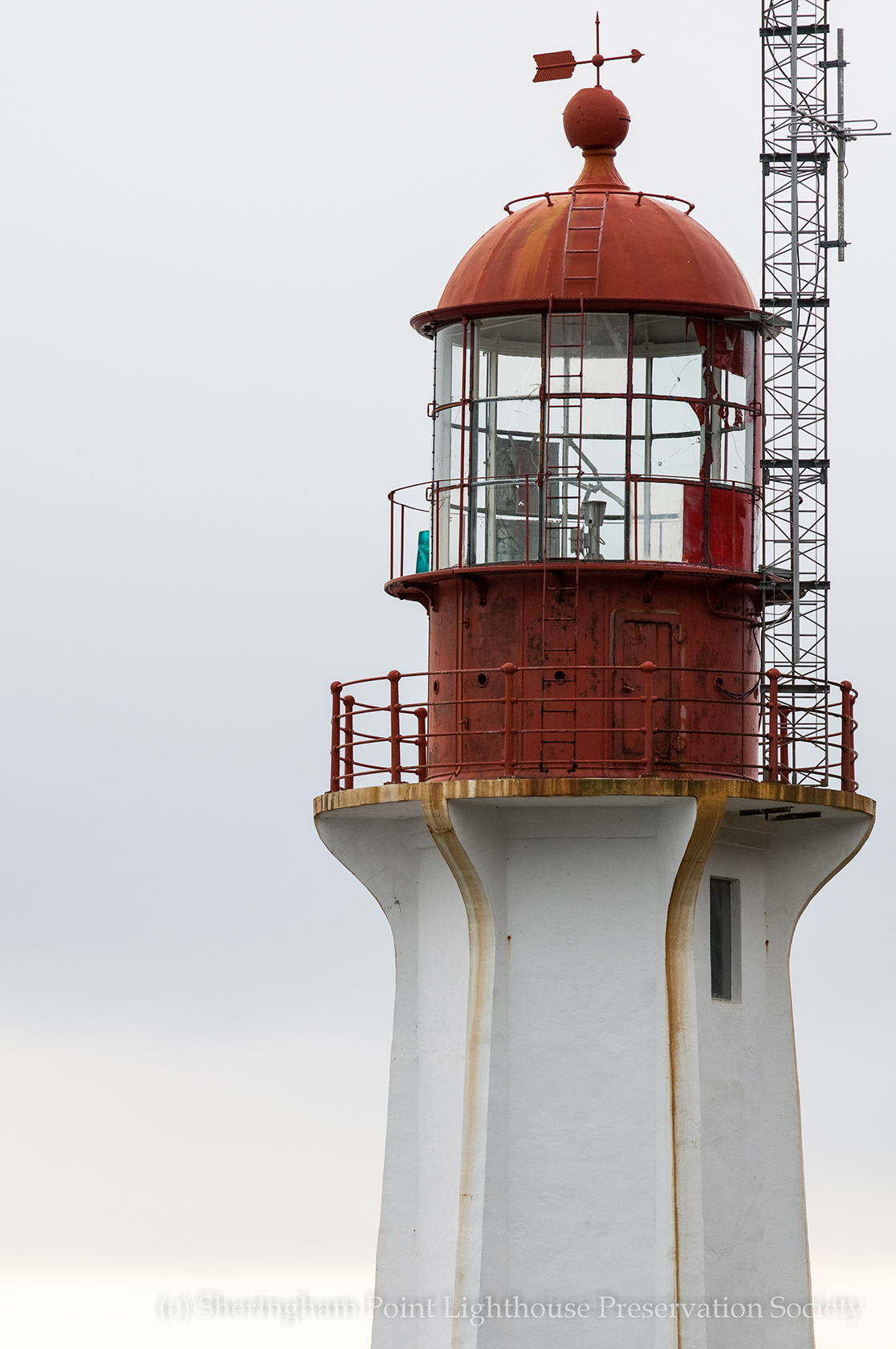 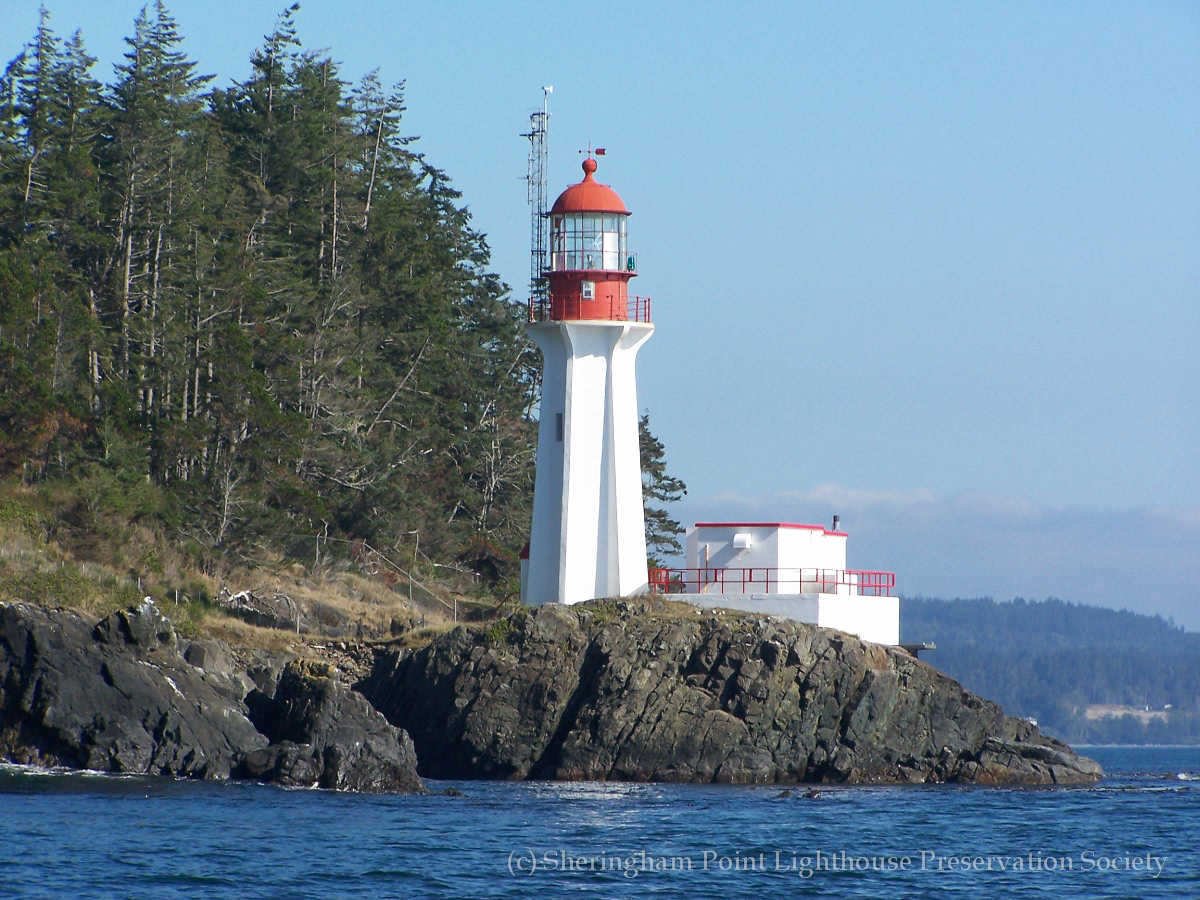 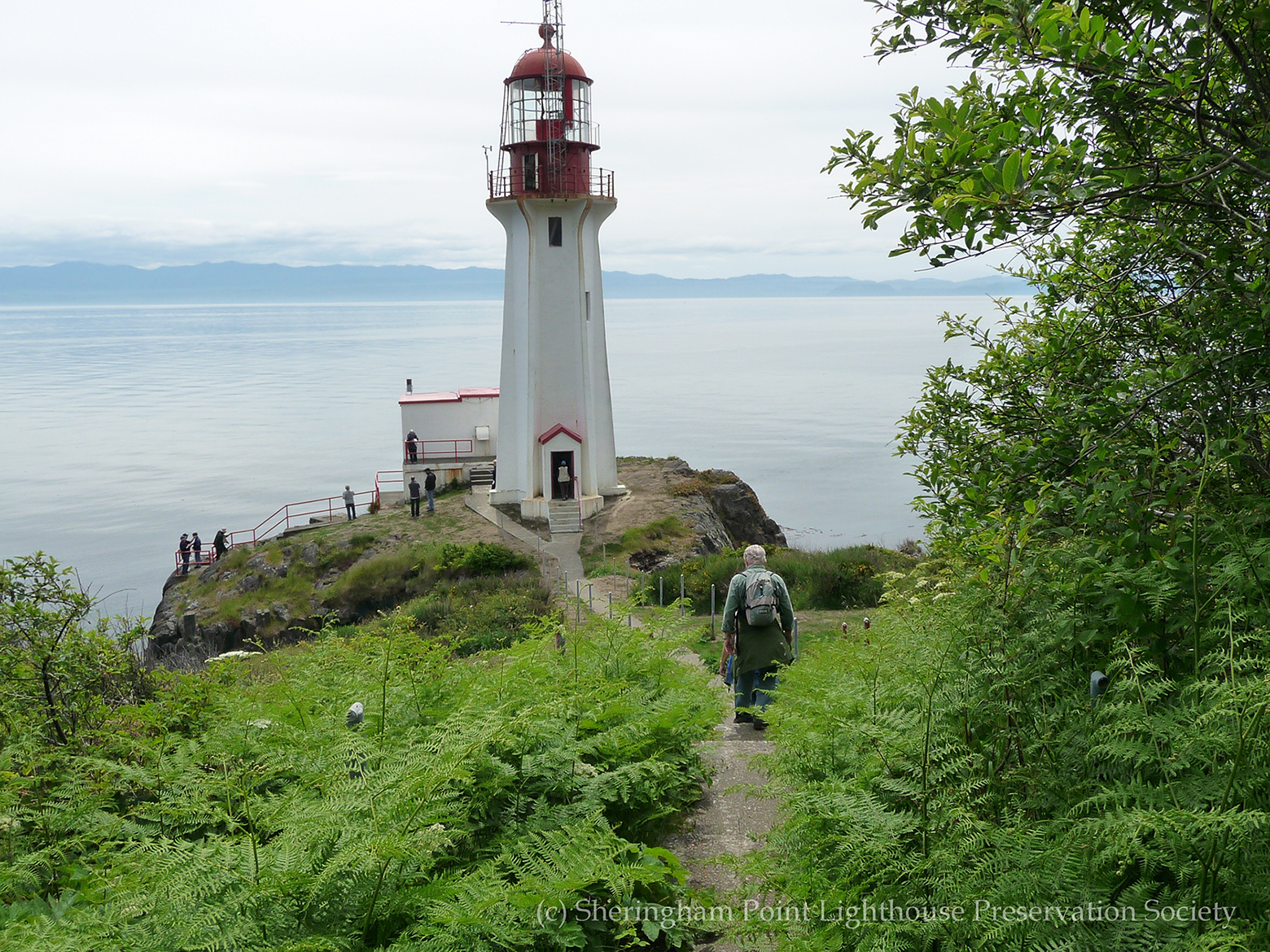 This message is only visible to admins.

PPCA Error: Due to Facebook API changes on September 4, 2020, it will no longer be possible to display a feed from a Facebook Page you are not an admin of. The Facebook feed below is not using a valid Access Token for this Facebook page and so will stop updating after this date.

The Lighthouse and its Location

Sheringham Point Lighthouse is located in Shirley, British Columbia, Canada, on the South Coast of Vancouver Island.  Built in 1912, the Lighthouse overlooks an exposed section of the Juan de Fuca Strait.  Pounded by westerlies in the summer and easterlies in the winter, this part of the coast has witnessed more than its share of shipwrecks over the years, particularly during the 19th and early 20th centuries. The area became known as the “Graveyard of the Pacific”.  In response to the ongoing tragedies, Sheringham Point Lighthouse and a number of other light stations were constructed.  Also, to assist shipwrecked mariners who were able to make it to shore,  “life-saving” trails along the coast were established.  Now known as the West Coast Trail and the Juan de Fuca Trail, these trails are visited and hiked every year by thousands of people from all over the world.

Please act today to Preserve and Protect our Lighthouse at Sheringham Point.

From time to time, the Society needs the help of its Members and Supporters to TAKE URGENT ACTION in order to help us move forward with our plans to fully and effectively protect and preserve the Sheringham Point Lighthouse and its surrounding lands.  Please visit our TAKE ACTION page for more details on current activities.