Within easy reach of Victoria, Port Renfrew is welcoming, affordable, and wild as you like. Here, you live through your senses: Cedar. Sea spray. Wood smoke. You move with the seasons, currents and tides.

This is a gateway to ancient forest, epic hikes and mighty surf — to eagle and Chinook and Sitka spruce. From here, you can trek, paddle, comb the beaches or cast your line. 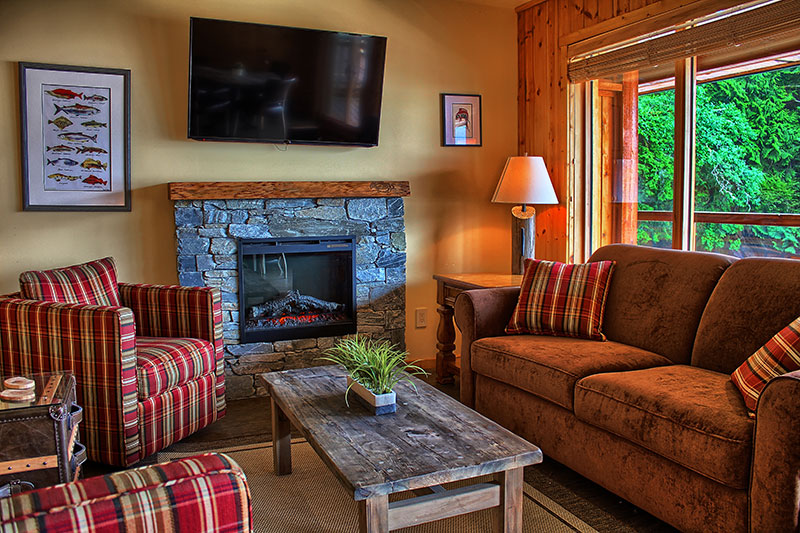 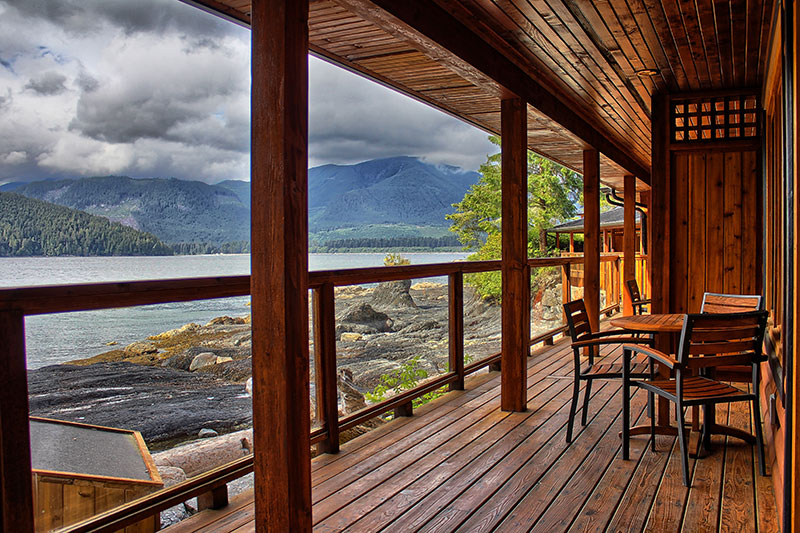 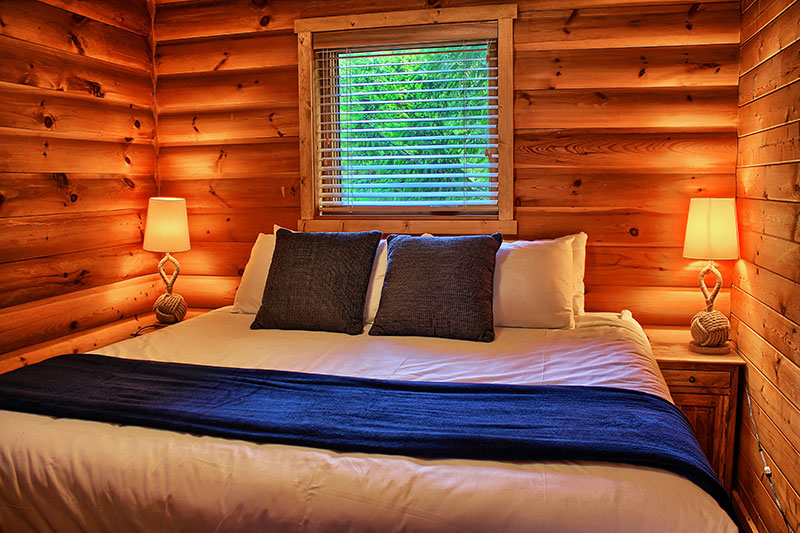 "When you didn't get what you wanted for Valentine's Day" 😂 We are loving this photo and caption from @orcaspiritvic & WhaleNerdOfTheSalishSea We can't wait to get back on the boat this spring and visit our animal friends on one of our epic #WhaleWatchingTours! #PortRenfrew pic.twitter.com/z9RGtYIztm

Celebrating time spent together in this #VancouverIsland paradise we call home. We want to see your family moments in #PortRenfrew <3 Happy Family Day Everyone! #BCFamilyDay #WRseasidecottages pic.twitter.com/huHMYvnNXv

We are located on the waterfront in Port San Juan facing the entrance to the Strait of Juan de Fuca on the southwest coast of Vancouver Island, British Columbia.

Newly built and opened in April 2006, the restaurant and bar and luxurious waterfront cabins are located on land originally cleared by the Gordon River Iron Ore Company in the 1890’s where they built a wharf, store and hotel. The original hotel was lost to a fire in the early 1920’s and was replaced in 1927 until being demolished and newly rebuilt in 2006 at the present day location.

Strategically located, it represents the jumping off place for more than seventy-five miles of marine trails and marine parks which surround the town of Port Renfrew and the Bay of Port San Juan.